Do you want to know where to find the finest role-playing games for your pc? It’s difficult to adequately capture the range of this cherished genre. If you’re into it, you can have everything from irradiated mutants who need to be thrashed with golf clubs, lizards who can talk to cats, and a whole lot of dice rolling to space travel, lightsaber duels, and bloodthirsty vampires.

Technology has caught up with developer aspirations, allowing for massive, open environments in role-playing games. It is time to embark on your quest, so assemble your company of brave heroes. This is the pinnacle of PC role-playing games, and we’re about to see them in action.

First, let’s get a couple of things clarified. Neverwinter is not only one of the finest free role-playing games, but it’s also a free massively multiplayer online game. It’s also a fantastic Dungeons and Dragons game if you have a soft place for the history and mythos of the Forgotten Realms setting. There are eight playable classes, ranging from rogues and rangers to wizards and paladins.

There are a lot of exciting journeys to be had in the game, from the main storyline to the dungeons and raids. Whether it’s a 12-part crusade to vanquish Baphomet or a quiet place for a grumpy demon to sleep, we’ve got you covered. Content in Neverwinter, both old and new, is always free, and this includes pretty much every significant area in the Forgotten Realms, from Ravenloft to Chult. Prepare yourself for a long haul if you have your sights set on certain powerful things.

All the moral ambiguity, hard issues like racism and intolerance, and, of course, monster hunting from the previous games are present in The Witcher 3; the game’s expansive universe also features steamy moments that can hold their own against the most explicit sex games. The end result is a groundbreaking role-playing game that revolutionizes the open-world adventure genre.

Each adventure is a chance to immerse yourself in the complex storyline while also gaining insight into the war-torn regions and their inhabitants. It’s possible for a simple contract, like telling Geralt of Rivia to kill a creature, to turn into a complex chain of storylines with several repercussions and a playtime of several hours.

Even when the overwhelming sorrow of this dark fantasy realm threatens to send you spiraling into depression, navigating it is a thrill. In addition, CD Projekt Red released perhaps the best downloadable content ever with Hearts of Stone and Blood & Wine, which features an even better mission than the original game. It’s true that The Witcher 3 is best experienced until the point of satiety. If you can’t wait for the release of The Witcher 4, you can always go back and play the third installment with some of the best Witcher 3 mods available.

Elden Ring is not only a top-notch game-playing game, but also a fantastically vivid fantasy game with a vast open universe. If you’re looking for a game that leans more towards the action-RPG genre, this one has you covered thanks to its emphasis on intense battles. But don’t take our word for it; if you need more convincing, you can read our raving Elden Ring review as well as all the other favorable Elden Ring reviews.

To become the Elden Lord, you, a member of the “Tarnished,” must travel throughout the Lands Between, where you must not only solve the mystery of what has happened but also confront the realm’s fallen heroes. Some sort of ring is required for this. Some have speculated that it is an Elden ring. However, they are just rumors at this point. If you’re going to face the terrors of this region, you should familiarize yourself with Elden Ring starting guides, Elden Ring boss guides, the greatest Elden Ring weapons and armor, and maybe even Elden Ring Great Runes. You should always be prepared.

You should choose a direction and run in it. You will almost certainly stumble upon some minor exploit, some sliver of the world that will hold your interest. Skyrim’s richness of content is a major reason why the game is so consistently pleasurable to play. A trip to the Mage’s Guild will lead to a quest for information across the known world. A chance encounter with an NPC will send you on an adventure to a distant dungeon in search of a famous artifact. It’s possible to encounter a dragon when collecting berries on a mountain.

Don’t worry about running out of stuff to do; modders always have more prepared (check out our guide to the best Skyrim mods). It is thanks to this active community that Skyrim has remained in Steam’s top 100 since its release, and we now have countless ways to explore a fantastic world. Just in case they get the itch for some exploration, we have a Skyrim installation ready with all the mods installed. Wow, thanks for the compliment.

Beginning with 2017’s Assassin’s Creed: Origins, subsequent games in the series have integrated progressively more role-playing elements into the open-world exploration. In contrast, Valhalla takes things a step further by eschewing the standard fare of world in favor of a more nuanced and emotive setting. Weird and unforgettable interactions that offer meaning and texture to the greater world are what sidequests are all about, not a period that adds to some increasing to-do list of busywork.

While those moments may be the highlight, Valhalla is a more robust RPG overall. Since there are no longer any barriers between levels, advancing through the game and discovering new areas seems more organic. The fights are more nuanced and strategic, rewarding players who put in the level and strategy. It’s also one of the best in the series, as it delves deeper than you might imagine into Norse family dynamics and cultural norms.

After a night of binge drinking in Disco Elysium, you may not recognize yourself when you finally come to. From that game on, you get to choose what kind of unkempt, dysfunctional, and troubled detective character you wish to play.

Disco Elysium is an unusual role-playing game in that it relies solely on conversation screens rather than traditional battles to resolve conflict. The introduction of Disco Elysium makes it evident that your hastily created mentality isn’t exactly stable, and the game encourages you to experiment with and build upon each of your thoughts as you investigate a grisly murder.

If you’re a fan of traditional role-playing games, you’ll appreciate Divinity: Original Sin 2. It’s a tactical role-playing game that, unlike many newer RPGs, doesn’t give you any black-and-white options, instead plunging you headfirst into a richly detailed world.

We learned to roleplay as someone other than ourselves thanks to the character creator, which is the first step toward the game’s extensive freedom. In addition to the own hero creator, you can select from one of six different origin heroes, each with their own story, ranging from the conceited lizard Red Prince to the newly-created undead species. Every difficult choice has weighty repercussions that you must face every day. Gameplay is just as challenging, as you’ll need to study and utilize the topography to your advantage during battle. If you don’t take the high ground and impose more damage, you’re in for a thrashing. 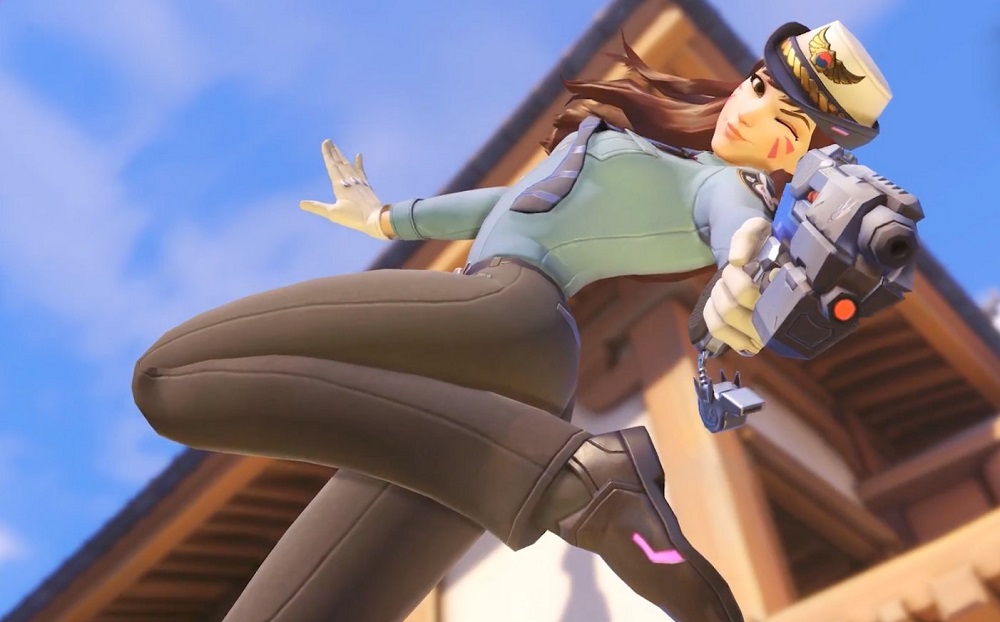 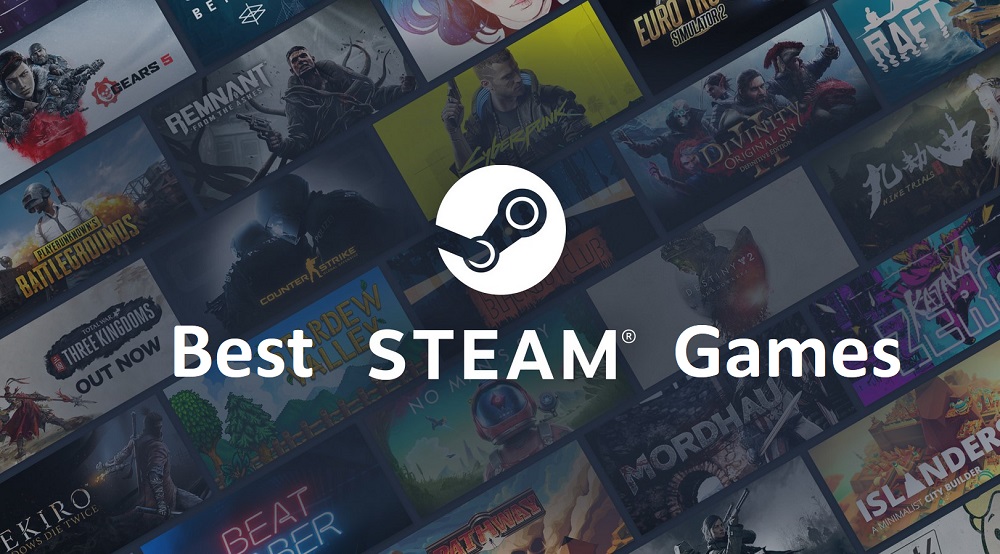